The Fondazione SAME foundation was established by SDF in 2017, on the ninetieth anniversary of the institution of the company by Francesco and Eugenio Cassani, who founded SAME, from which the current SDF group derives.

The purpose of the foundation is to pursue philanthropic aims, especially in the areas of scientific research, fighting against poverty and hunger in Africa, safeguarding the historic and environmental heritage and providing assistance for the neediest members of society.

The Fondazione SAME’s headquarters are in Treviglio, in the historical building where SAME has had its offices since the mid-1950s, the building depicted in the logo of the foundation. 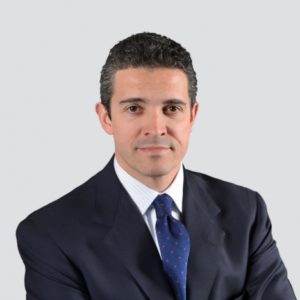 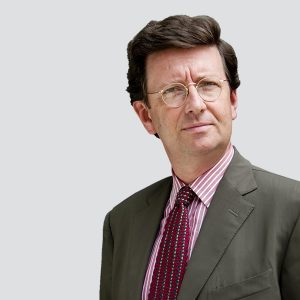 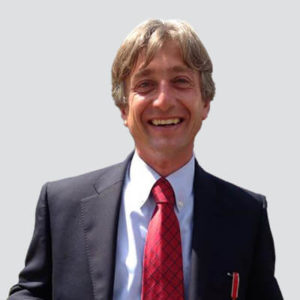 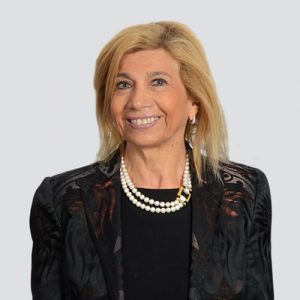 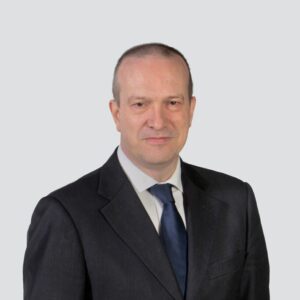 Secretary to the Board of Directors